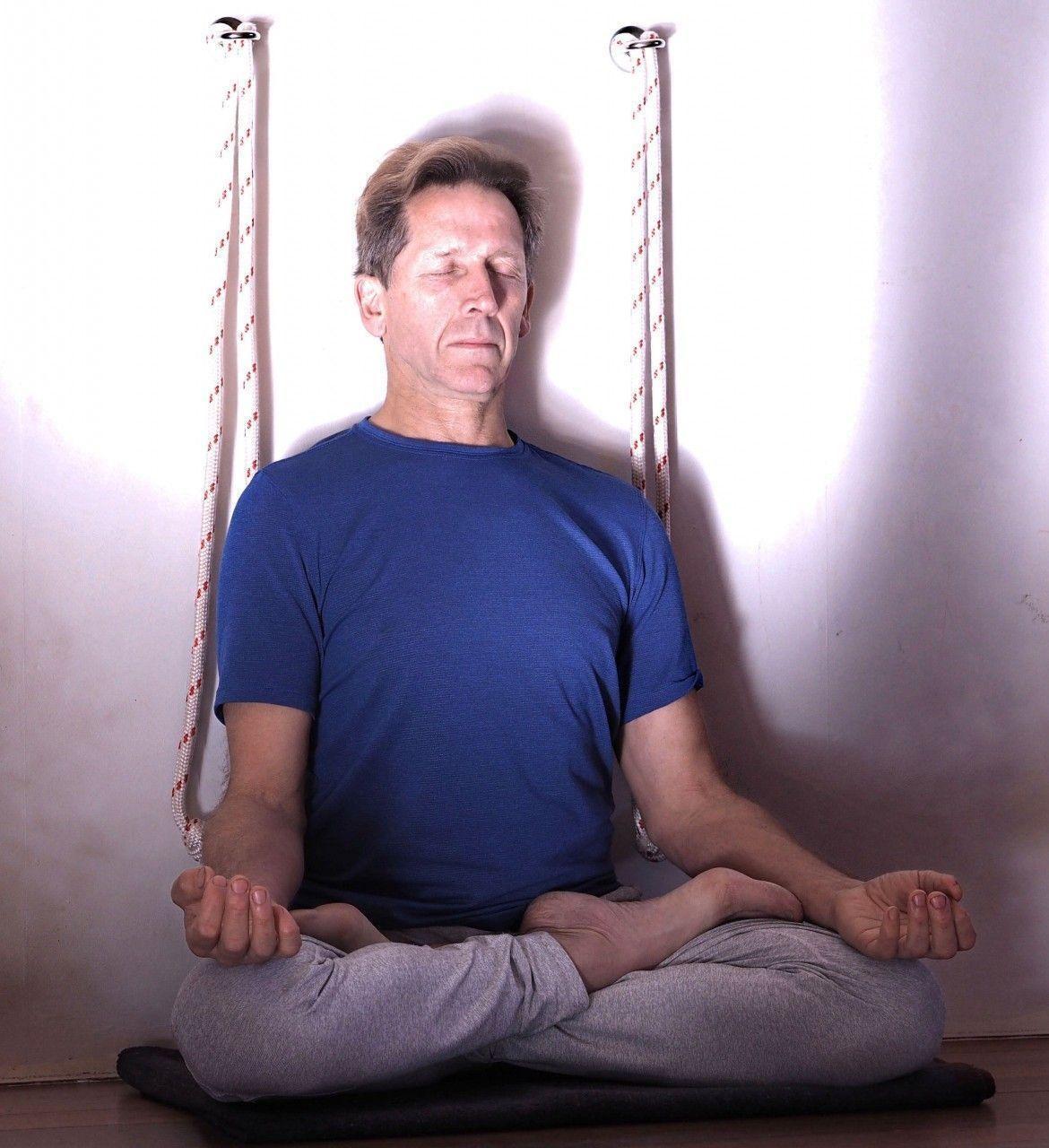 Last year, the net was abuzz with the news: sitting too much is as bad for our health as smoking. A study conducted at Queen’s University Belfast and published last year found prolonged sitting is linked to an increased risk of heart disease, obesity, diabetes and an early death.

The news went viral last year, which isn’t surprising; it’s an extraordinary idea when you think about it.

It caught my attention because there is strong relationship between yoga and sitting. The Sanskrit word, asana, means seat, for example.