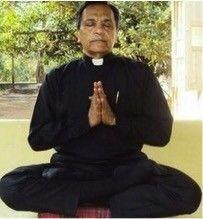 Our connected and interconnected world of mobile technology can be a distraction, but guess what? Some distractions are good for you.

Instead of ‘switching off’ from technology altogether, we’ve found some apps that can help you find ways to ‘switch off’ from the busyness and distractions of life whilst staying online.

Find the mindfulness and get the relaxation your body and soul need with these five apps.