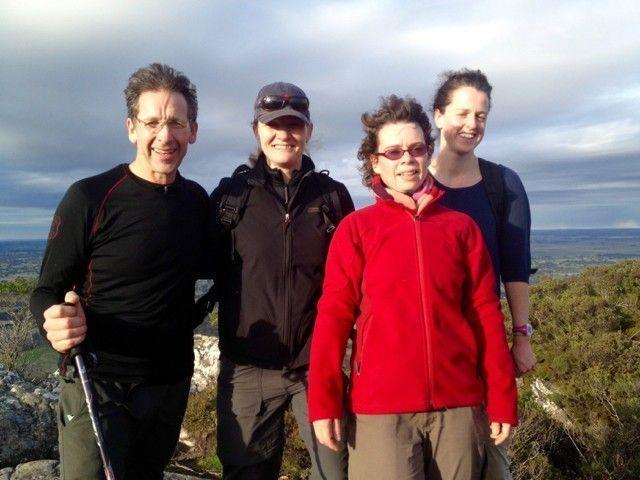 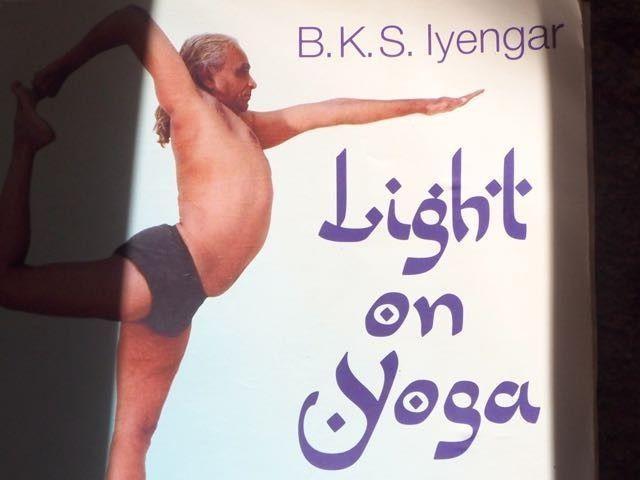 Does yoga keep you fit? 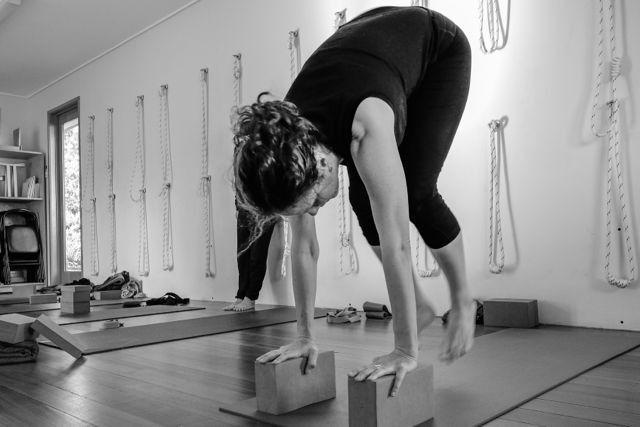 When it came to the fitness benefits yoga can or can’t provide, yoga teacher John Schumacher had heard it all. A student of B. K. S. Iyengar for 20 years and founder of the Unity Woods studios in the Washington, D.C. area, Schumacher was convinced yoga provides a complete fitness regime. But many people, even some of his own students, disagreed. Yoga might be good for flexibility or relaxation, they’d say, but to be truly fit, you had to combine it with an activity like running or weight lifting.