It's time for morning oats. Our resident kangaroo, who we call Tiger Lily, is waiting on the lawn outside the yoga studio for her breakfast treat.

It's a peaceful scene to wake up to–this relaxed little kangaroo lounging on the lawn with the mountains behind her. I say 'little' because Tiger Lily is a small Eastern Grey Kangaroo, who has lived at our home here at Griffins Hill Yoga Retreat since she was about eight months old.

Tiger Lily took up residence in November 2016 with her mother, who was blind. Blindness in kangaroos can be caused by a virus that is spread by small midges and has been associated with intermittent episodes of deaths of large numbers of animals.Tiger Lily's mummy, (who I called Chocolate Lily because the day she arrived I found the first indigenous Chocolate Lily in my garden ) was an annual visitor to our retreat for many years before she became blind. Each spring, she returned to feed on the lawns, always with a new joey in her pouch.

Initially, I was distressed to realise this mother kangaroo had become blind and was crashing into bushes, trees and objects. But after a few worrying days, she and her joey settled into the bottom half of the garden where they lived undisturbed. Each day we would check on mother and baby and, from time to time, the local Victorian Wildlife representative would monitor their wellbeing.

On that last spring, before Chocolate Lily died, Tiger Lily began to spend more and more time outside the pouch grazing on the lawns, firstly next to her mummy and then venturing a little further afield. If there were noise or disturbance, she would quickly seek security by darting into the safety of the pouch, sometimes so hurriedly she ended up with one leg, or her tail left dangling awkwardly outside!

In January 2017 it became clear that Chocolate Lily was becoming very weak. With little Tiger Lily still depending on her mother milk, I decided to try to hand feed them both. At first, I cut green grass and fed it to them three times per day. Chocolate Lily gorged on the fresh food and was still able to provide a little milk. But Tigerlilly was losing condition fast. I was worried she would not survive once her mother died. I decided to try to feed Tiger Lily some of the rolled oats I used to make muesli for our guests at the retreat. These are Australian grown organic stabilised oats and both mother and baby soon decided they liked oats too. Little Tiger Lily began to grow and four feeds of oats per day, she soon started bouncing around the garden at full speed. It was fantastic to see.

Chocolate Lily died that summer. Little Tiger Lily adopted me as her new mum. And so began the morning ritual of oats for breakfast.

Tiger Lily is now about two and a half years old. Even though she is free to roam across the whole of our beautiful countryside, she has decided to make Griffins Hill her home, which brings me (and our guests) great joy every day.

This year, in January, Tiger Lily had a little baby of her own. We called her Winter Lily.

At six months old, Winter Lily's small head now pops out of her mummy's pouch. She watches Tiger Lily eating her breakfast oats–a tradition that will hopefully be passed on to many generations of the Lily family who will find sanctuary here at Griffins Hill Yoga Retreat and make it their home. 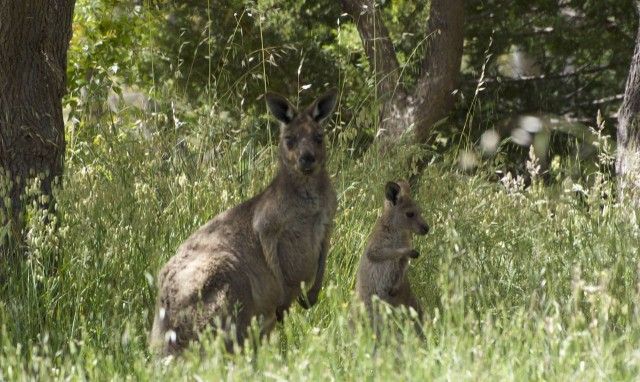 Little Tiger Lilly with her mother Chocolate Lilly who is blind 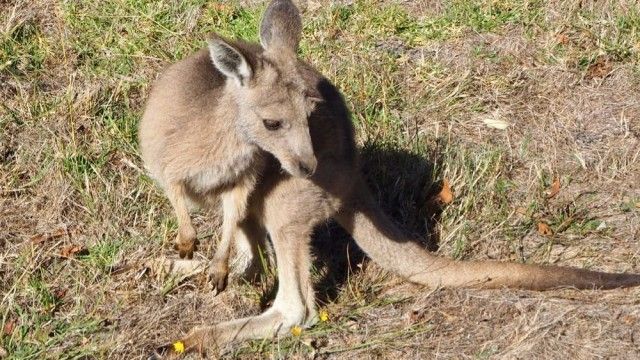 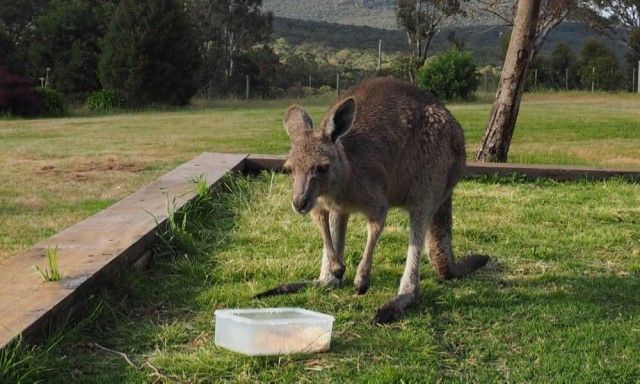 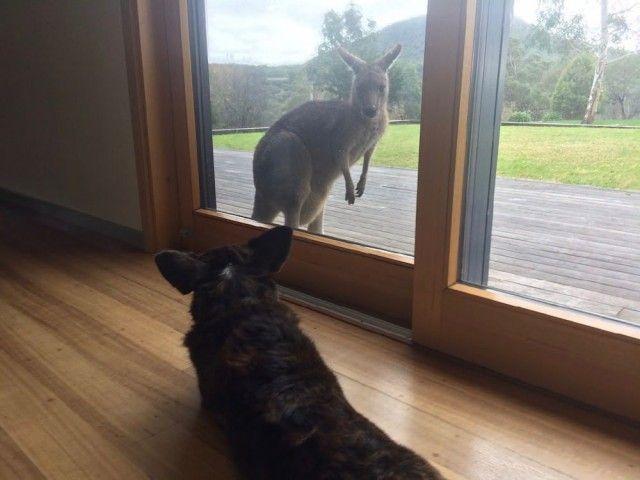 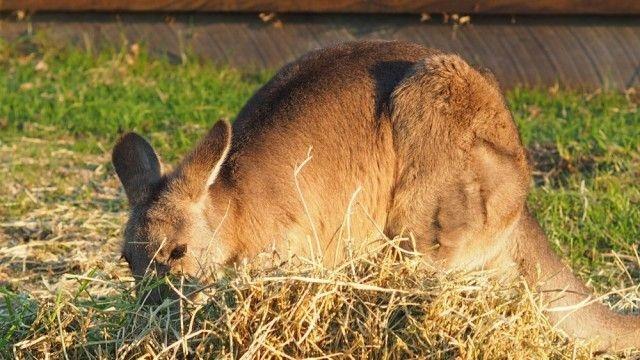 Tiger Lilly grazing on the lawn at Griffins HIll Retreat 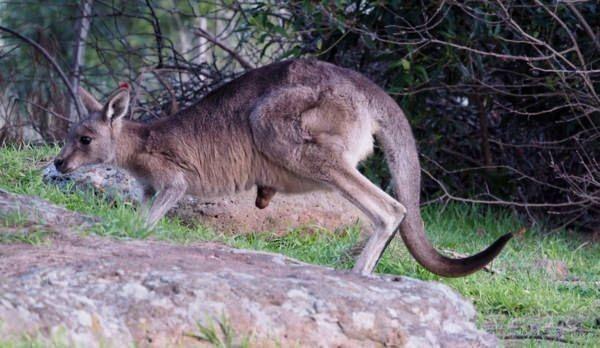 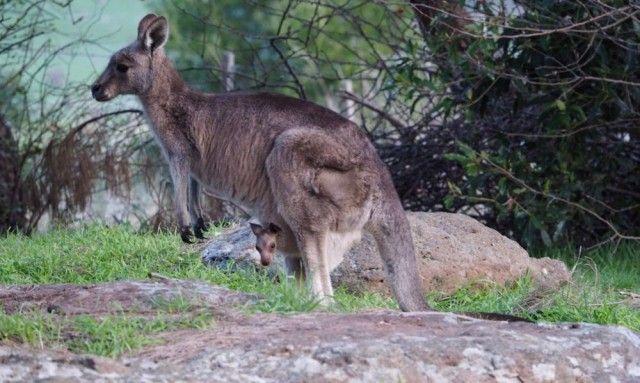 A hidden problem: Men’s pelvic floor
The tricky question of the shoulder blades